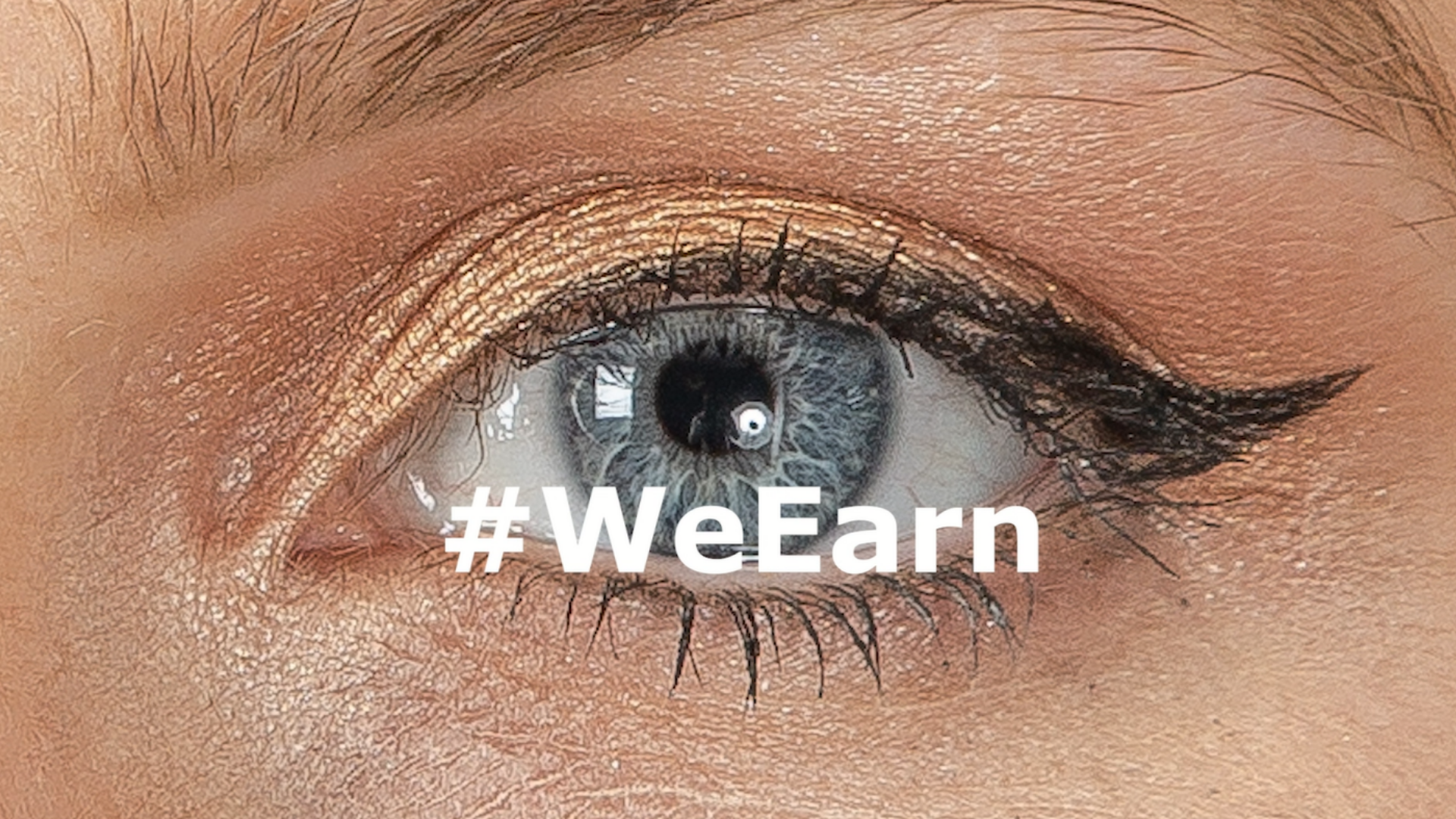 Did you know that the recruitment industry goes as far back as 55 BC? When Julius Caesar effectively introduced the first referral programme for soldiers who brought other soldiers into the Roman Army. The reward by Caesar amounted to 30% of a soldier’s annual pay, making it a massive jackpot for those who took him up on it. And while such a substantial reward would largely be out of the question for most within recruitment circles these days, the premise of recruitment and referrals lives on.

If we skip ahead to the 1940’s when WWII started recruitment really became big. This was due to the skills shortage people were faced with when millions fought in the war and vacated their jobs. Employers took this opportunity to advertise jobs and filled the positions from people who didn’t serve in the war. As the war ended and soldiers started to come home, recruitment agencies quickly sprang into action to secure employment for them. Thanks to the war, veterans had new skills that fitted into the workforce and recruiters learnt to highlight these and put candidates forward for job roles.

In the early days of recruitment there was no internet, so everything was very manual. Recruiters utilized notice boards, newspapers and word of mouth. CV’s were stored in their paper formats and there was no automatic screening or even key word searching. The focus was always very much on the candidate, however things started to change in the 1970s as a strong economy saw large organisations increasingly outsource their recruitment needs to niche agencies.

The new wave of the internet allowed recruiters to experiment with different ways of attracting viable candidates.  ATS was launched (Applicant Tracking Systems), followed by candidate databases. The first ever job board was launched in 1992(Online Career Center) which featured all jobs from all industries. However, in the late 1990s to 2000s niche job boards started to make an appearance which meant recruitment agencies became increasingly specific.

Over the last few decades, we have seen a massive development in social media. Showing us new ways of networking across social media platforms such as Facebook, Twitter, Instagram and LinkedIn. This has given recruiters and infinite amount of information and resources, as well as making passive targets easier to meet, due to the more blurred lines between candidate’s personal and professional lives.

The £37 billion industry in the UK is finally adapting to modern technology. With new algorithms affecting what information the public see, timing, and speed become even more crucial than ever before. New software can now sort applicants and target potential candidates on the go via their smartphones. The public is immersed in their smartphone to the extent where 9/10 jobseekers will actively look for roles on their phone. It’s now time for recruiters to see this opportunity of social media to attract the best talent.  Jobseekers now want to know a company’s reputation and are able to access this almost instantaneously meaning brand recognition is essential in an increasingly competitive industry.

To apply to one of our fantastic job roles available please email Kay on: kay.fadden@highfield.searchstack.co.uk or click on the link below to apply: